Skip to content
Cart
Free Shipping On All US Orders $50+ 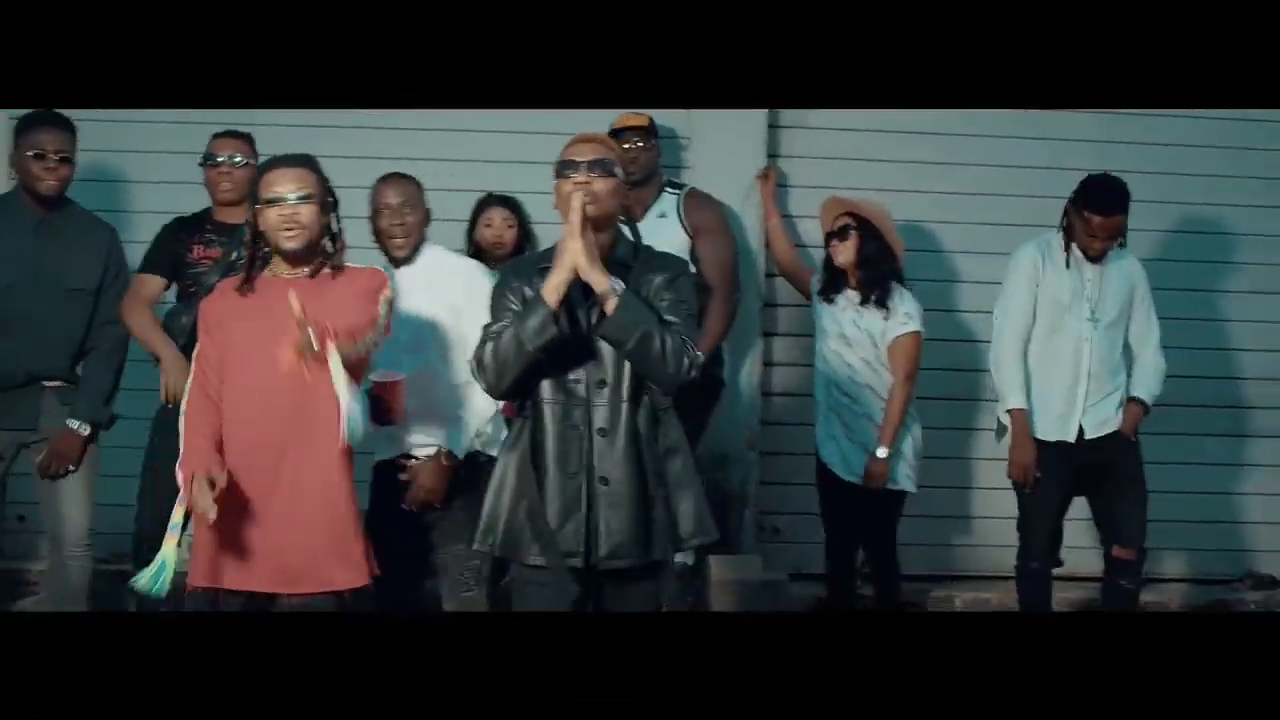 In the Cracker produced song, “Oloun” Mr Real sets his focus on God. He asks the Almighty for mercy and that He “showers His blessing”.

Mr Real made his mark on the Nigerian music scene last year with his smash hit single “Legbegbe” which topped music charts across the nation he further spread his tentacles by having a remix which features South African music producer DJ Maphorisa, Vista, DJ Catzico and Niniola.

The music video was directed by Legendoreel Films.

Back to News
Orders will be processed in USD.